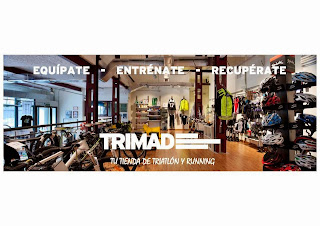 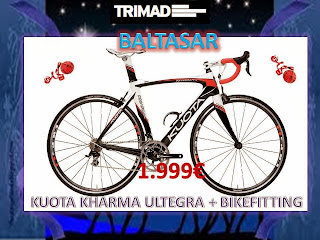 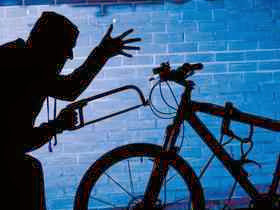 BBC goes on the trail of the bicycle thieves

Almost 18,000 bikes were reported stolen in 2012 but only six percent were returned to owners.The actual number of bikes stolen could be up to four times that number. People often fail to report stolen bikes because they do not think it worthwhile.10 percent of all bikes bought are now stolen. That’s one every three minutes… half a million bikes stolen every year."

Professional bike thief gangs are reported to be tailing mountain bikers away from popular trail centres and stealing high-value bikes from their homes or car bike racks.
http://www.bikeradar.com/mtb/news/article/thieves-pursue-cyclists-for-high-value-bikes-37148/
.-.-.-.-.-.-.

A washing line strung across the Bristol to Bath cycle path at wheel height caused a man to be flung from his bike on Monday evening.The 28-year-old man, a soldier who has been serving in Afghanistan, was knocked unconscious by the fall at around 8pm, with a passer-by coming to his aid 20 minutes later. However, his blue and black Trek Madone, a bike he uses for racing, had been stolen. He was checked over by paramedics but did not require further treatment.

1. Create a logbook
2. Store the bike behind a locked door
3. Be savvy with ride sharing
4. Contact the police and do some DIY tracking 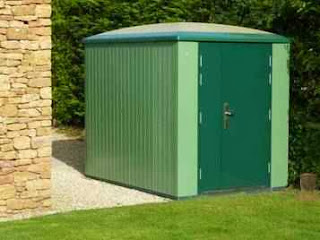 Rubbish bike shed recognised as one of the most secure ever

A shed made from reclaimed landfill materials has been recognised by the police as one of the most secure bike sheds ever.The thief resistant DaylightSecure Max, developed by Nigel Broderick after his wooden shed was raided and his bikes nabbed, has been accredited with the Secured by Design, a police sponsored initiative to promote crime thwarting design.The shed has a thief-repelling double door system fitted with multi-point locking bolts and is hung in a metal frame. It also has a clear fibreglass roof to let the light in and is constructed from something called TPR, short for Thermo Poly Rock, which is based on materials recovered from landfill – and that makes it a sustainable alternative to a bricks-and-mortar shed. 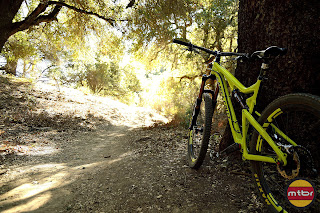 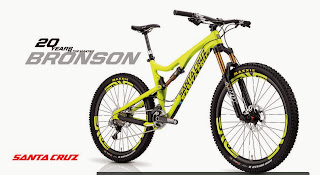 
Nearly $100,000 worth of Santa Cruz demo bikes, like this Bronson C from our upcoming Enduro Compare-O bike shootout, were stolen from a locked trailer behind the company’s headquarters last week. Photo by Tyler Frasca.

Thieves cut through a chain link fence, dispatched with padlocks on a demo trailer, and stole nearly $100,000 worth of high-end carbon demo bikes from behind Santa Cruz Bicycles’ west side Santa Cruz, Calif. headquarters between 9 am and 2 pm a week ago Monday.

All of the bikes are equipped with front and rear Fox Float CTD Kashima suspension, Shimano XT and XTR drivetrains, and Easton carbon handlebars. Most have Enve carbon wheels and Rock Shox Reverb adjustable seatposts.

Turner says that with the exception of a single bike stolen from in front of the building last year, it’s the first time they’ve been hit by thieves. While the building does have security cameras, the theft happened outside of the camera’s view.

Though the beach town of Santa Cruz is known for good weather, great trails, and is home to several manufacturers and frame builders, it’s also got a well-earned reputation for bike thefts, and the entire Bay Area has seen an uptick in bicycle thefts lately. In nearby San Francisco, for instance, bike advocates have uncovered a chop-shop-style theft ring, and the San Francisco Bicycle Coalition reports that bike thefts outnumber mobile phone thefts three-to-one, according to police department statistics.

The company has alerted local shops to be on the lookout for the stolen bikes and are monitoring Craigslist and other online sites for the stolen merchandise.