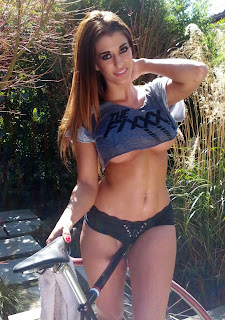 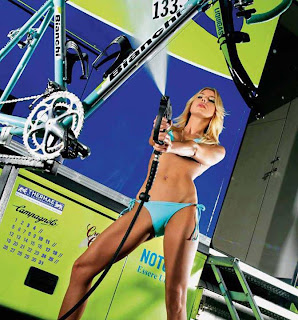 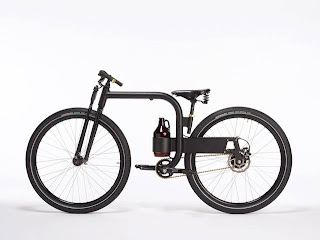 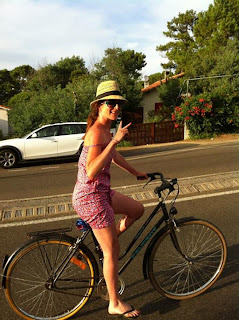 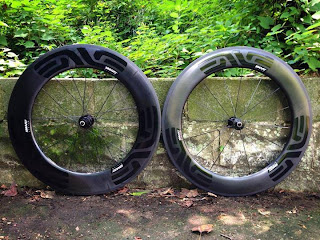 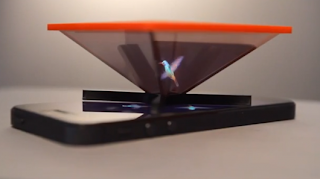 Holho turns your tablet or smartphone into a 3D projector 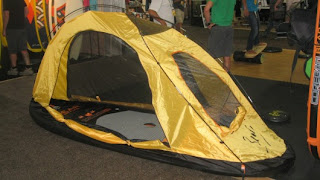 Bear Grylls may be infamous for ditching the outdoors for the comforts of a fancy hotel, but he is working on an interesting solution for people that actually enjoy spending the night outside. In collaboration with paddleboard manufacturer Coreban, Grylls plans a tent system that's integrated into a paddleboard. The board can paddle all day and double as an air mattress for a relaxing night of sleep.

The Scout paddleboard with Ultimate Adventure Tent It's not the roomiest tent, but it should be comfy for the one person that's using the pad...The pole system slides into three sleeves on the board
Since rising to fame on Man Vs Wild, Bear Grylls has been furiously co-branding himself with various outdoor gear and apparel manufacturers, including Gerber and Craghoppers. One of his newest partnerships is in the stand-up paddle boarding (SUP) space, where he has teamed up on the Coreban BG line of boards and accessories.

The most interesting member of the Coreban BG line, the Ultimate Adventure Tent is a one-person tent system that works with the accompanying Scout inflatable paddleboard. The three ends of the Y-shaped pole system secure into sleeves located on the nose and either side of the rear. The poles support a mesh-doored tent structure, with the board serving as both floor and integrated inflatable mattress. So after a day on the water, you can pitch your tent in a couple minutes, let out a little air in the paddleboard, and enjoy a comfortable night on the shore.

It's not the roomiest tent, but it should be comfy for the one person that's using the pad...
Coreban mentions using the Scout for expeditions on rivers, coastal byways, lakes and inlets, and the tent system certainly seems useful for a paddleboard form of kayak/canoe camping. Paddlers have surely done multi-day paddleboarding before, but it doesn't seem to be as popular as related activities like backpacking and canoe camping. Purpose-built systems like this could make it a little more practical. For that purpose, the Scout includes elastic rigging on the front and rear deck, so riders could strap in overnight gear like food, cooking supplies and water, and head out to explore for days at a time. The board even comes with a dry bag that can keep gear dry when strapped on top.

Of course, you could also use the Scout tent for simpler adventures, such as launching a paddleboard from a single spot on the lake or ocean and coming back for a shady nap. Strap a set of Nocqua LEDs to the board and you could even head back out onto the water in the evening.

The Scout and Ultimate Adventure Tent are still in development, and Coreban does not list any hard specs. It will be interesting to see how much the tent weighs and how big it is when broken down to get an idea of how it will pack on the board. Coreban plans to get the Scout ready for market this year, so hopefully we'll hear a little more about it in the coming months.

Handy Salt Meter measures the salt in your food


Although many people are trying not to consume too much sodium, it can often be difficult to gauge just how much salt (aka sodium chloride) is in that restaurant entree or pre-packaged meal that you’re eating. There’s now a portable gadget that will tell you, though – it’s Thanko’s Handy Salt Meter.

In order for the readout to really mean anything, however, the user will also have to know the weight of the food itself. As an example (as provided by Thanko), a 1 percent reading on a 100-gram bowl of broth means that if you eat the whole serving, you’ll ingest one gram of salt.

The Handy Salt Meter in use
That food-weighing and math-doing might be more work than some dieters would wish to do. Additionally, the meter can’t be used on solid or cold foods – its operational range is 60 to 80ºC (140 to 176ºF). It is relatively inexpensive, though, at US$19.80 a unit. It can be purchased at Thanko’s online shop, via the link below.