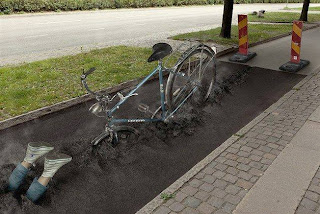 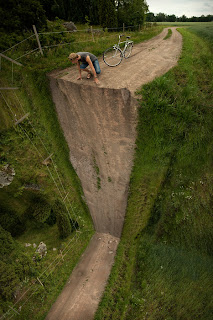 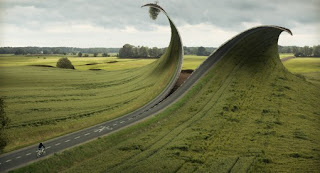 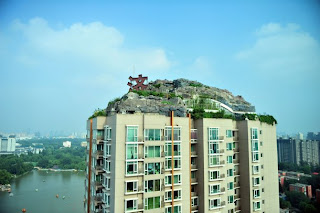 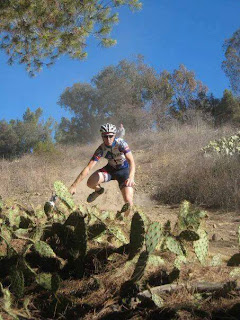 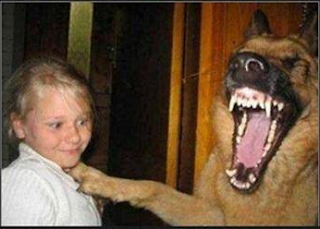 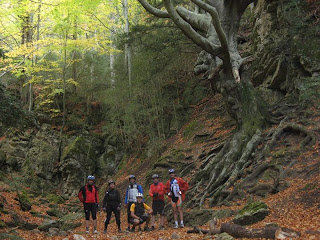 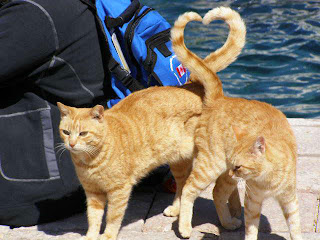 Spain's Marcel Zamora Pérez had the fastest bike split on the ultra hard Embrunman course and that allowed him to take the win in 9:42:21 and grab his 4th title. Jeanne Collonge from France also defended her 2012 title and crushed the women's field in 10:56:43 also thanks to a race best bike effort. That finish time was fast enough to be in the top 10 overall.

These time may look very slow but they are actually a great indicator on how hard this full distance race is. The town of Embrun is between Gap and Briançon and is located at the Eastern edge of the massive artificial Lac de Serre-Ponçon. The race itself has been around since 1984, but in the first two years it was a short course race. In 1986 it moved to a fairly long course with only the bike segment shorter than an Ironman, but in 1987 it became a long course event with a 5k swim, 180k bike segment and a full marathon run. What made the race however famous wasn't the distance, but the stunning scenery and the massive elevation gain on the course. Back then it was about 2,400 meters (7,874 feet) of elevation gain on the bike and 400 meters (1,312 feet) during the run. The marathon is still featuring the same elevation gain, but the bike segment now offers an incredible 3,600 meter (11,811) feet of climbing. But at least the swim is now still 3.8k and has not gained any elevation.

2012 Challenge Roth champion James Cunnama was at the start of this race, but his coach Brett Sutton saw that as a hard training effort to make up for lost work after a crash at the Alpe D'Huez triathlon that caused him to drop out of that event and miss quite a bit of training.

On this course though it is tough to bet against Marcel Zamora Pérez who had won here on three previous occasions. This Spaniard crushed the bike segment in 5:05:27 and that was 12 minutes faster than Herve Faure from France who is also known to be quite a mountain goat. Cunnama only managed a 5:21:08 but that was good enough to run and finish in 3rd position.

The women's race also had a runaway winner in Jeanne Collonge and all the other female competitors were battling for the runner-up spots. When it was all said and done Collonge had a 25 minute advantage over runner up Celine Schaerer and over 30 minutes on 3rd placed Eimear Mullan.