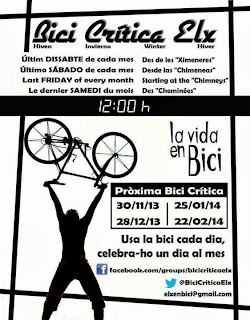 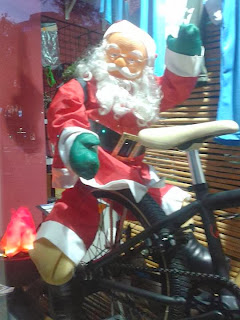 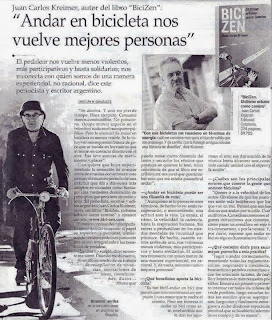 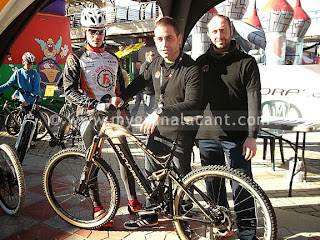 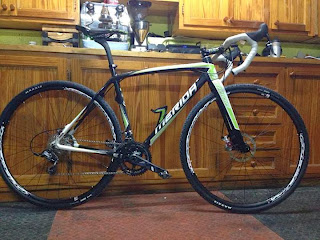 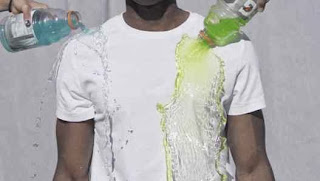 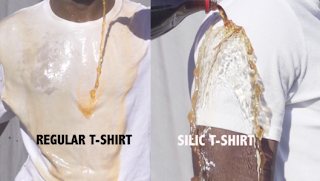 The Silic t-shirt has been designed combining silica and hydrophobic nanotechnology to create a t-shirt that is made of an ultra soft fabric made to endure sports, exercise, and liquids. Watch the video after the jump to learn more about the Silic t-shirt project and see it in action.

A young entrepreneur named Aamir Patel recently developed the Silic shirt, which is made from a hydrophobic fabric that repels liquids away from it like a force field to keep it from getting wet

We're still a long ways away from the self-drying clothing seen in Back to the Future II, but we may have a useful alternative in the form of a piece of clothing that never gets wet to begin with. Young entrepreneur Aamir Patel has developed the Silic shirt, which is made from a hydrophobic fabric that repels liquids away from it like a force field to keep it from getting wet.

There are already some effective hydrophobic coatings on the market today, the most prominent being NeverWet, but these tend to change a fabric's texture and rinse away in the wash. Patel says his own experience with NeverWet is what convinced him to create the Silic shirt.

According to Patel, the Silic shirt is just as comfortable as any other shirt and can be machine washed 80 times before its water-repelling properties are affected.

The Silic shirt's fabric causes any water-based liquid, including sweat and even maple syr...
Patel and his collaborators recently launched a Kickstarter campaign that cleared its $20,000 funding goal in less than a day and has raised more than quadruple that amount at the time of writing. The young inventor has pointed out that the fabric used in the Silic shirt is expensive, which is why just one shirt will cost backers US$48. Anyone who pre-orders will have a choice between black and white colors along with S, M, L, XL, and XXL sizes. If all goes as planned, the first batch of shirts will be shipped out in May 2014.

Until then, be sure to check out the video below to see some incredible slow-motion shots of soda and other beverages flowing right off the Silic shirt. From what's been shown so far, it seems like a person's exposed skin is likely to retain more water than the shirt they're wearing.