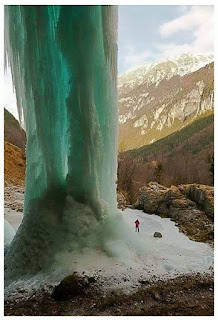 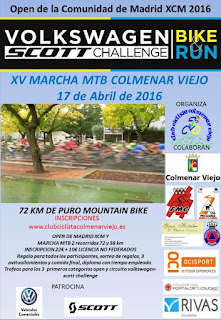 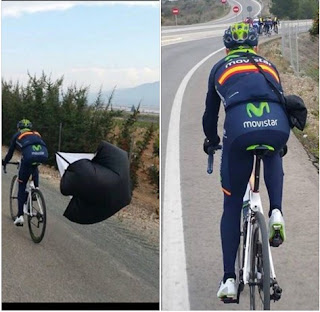 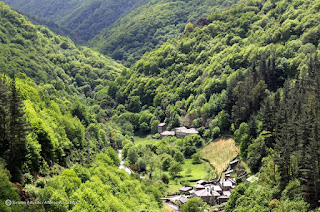 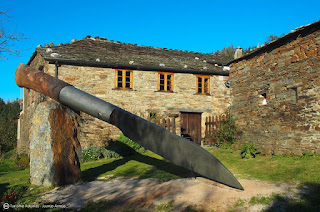 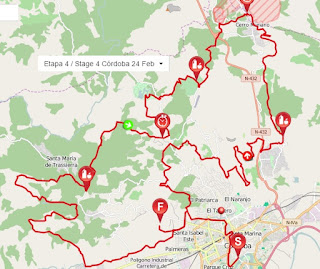 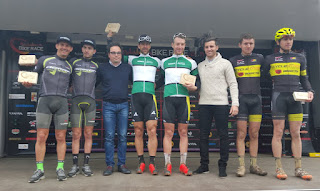 Hynek and Lakata win the fourth stage, held in Córdoba, and regain the lead in general classification
24 FEBRUARY 2016
Kristian Hynek and Alban Lakata, of Topeak Ergon, won the fourth stage with a time of 3:38:11, which allowed them to regain the overall lead from Periklis Ilias and Tiago Ferreira, of Team Protek by Marconi. The second place went to the Cordobean Juan Pedro Trujillo and his partner Víctor Manuel Fernández (3:38:37), who finished ahead of Frederic Gombert and Vincent Arnaud (3:40:31), of Team cycletires.com.

Lakata was very satisfied after crossing the finish line. "It was a perfect stage for us. It was quite cold and the singletracks were very nice. We will try to keep the leaders jersey on Thursday without risking it too much, as it is very important to avoid accidents or incidents because we don’t have a very large margin over second place." Likewise, Lakata also mentioned that, "the key factor was the last climb, very tough and demanding. It was at this point that we tried to open up a gap and tighten the pace. And that’s what we did, and we were able to keep a good distance from our rivals."

Sally Bigham and Katrin Leumann (4:38:37), of Topeak Ergon, won once again in the Elite Women’s category, beating Sandra Santanyes and Mayalen Noriega (4:41:46), of the MMR Women Team, followed by Rocío Martín and María Díaz (4:48:40), of the Primaflor Orbea Team.

Sally explained the problem that they had. "We had a mechanical problem. It wasn’t something very serious, but if we hadn’t worked together and fixed the problem it could have cost us the lead. We have realised that we shouldn’t take so many risks because you never know what can happen." Of course, her partner Katrin said that, "we are very satisfied with the result and the overall classification. I found myself with tired legs, but Sally helped me to ride at a good pace "

The longest stage
The arrival of the Andalucía Bike Race presented by Shimano in Córdoba could not have been more impressive. Hundreds of Mountain Bikers grouped together next to Córdoba’s Mosque, one of the architectural landmarks of the city.

The 90 kilometre fourth stage, the longest in this edition of the event, started with a neutral section of more than five kilometres through the historic city centre before launching the start of the competition at the Guadalmellato canal.

Then it ran alongside the ruins of Medina Azahara, and after completing more than fifteen kilometres, started to gradually rise for almost twenty kilometres, mostly through fast tracks. After having reached Siete Fincas, the terrain had a downhill tendency, and once at Cerro Muriano, at the start of the Buff leg, one of the most intense sections of this year’s Andalucía Bike Race presented by Shimano, is where the stage really started.

Before starting the long and technical descent of Los Escalones, which will be tackled in the opposite direction (climb) in the sixth stage, the participants had to ride through the old railroad, another one of the mythical sections of the Andalucía Bike Race presented by Shimano. A rapid section of almost 2.5 km where participants had to raffle railway sleepers of an old railway line, unable to find a rhythm.

The end of the descent, next to the hermitage of Nuestra Señora de Linares, and close to Torreblanca, connected with the sensational Santo Domingo singletracks, ideal for the most skilled participants and where the visual differences are lost, which can be a strategic element to start attacks. The descents were highly technical and somewhat slower than the previous stages. Despite their difficulty, it allowed the Mountain Bikers to enjoy the singletracks that were part of the course, as it had singletracks that were highly attractive to any Mountain Bike lover.

With the competition at full steam, there were still two decisive sections to be faced, the demanding climb to Los Morales, which was immediately followed by the Reventón descent. In just a few kilometres the general classification could be overturned.

Prize to youngest women’s team
Prior to the start of the stage, Shimano, in support of the women's initiative led by Strongher, awarded a prize to the youngest team to have participated in yesterday’s stage, the third of the Andalucía Bike Race presented by Shimano. Shimano gave a gift to Naima Diesner and Stefanie Dohrn, the German pair of the Zwilingscraft-Mondaker Pschik Racing Team.