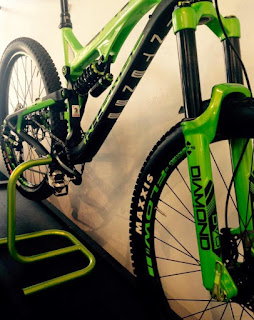 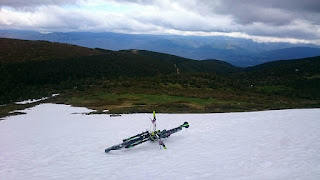 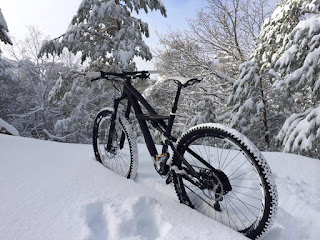 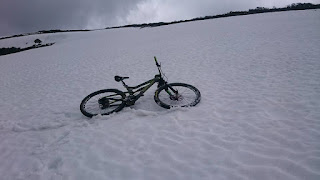 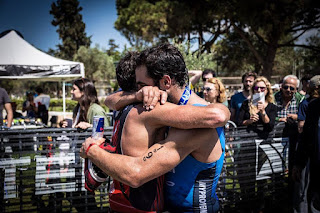 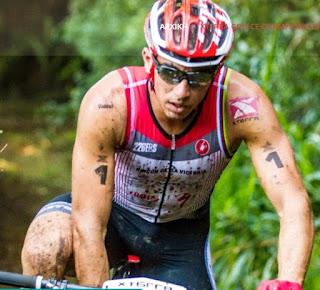 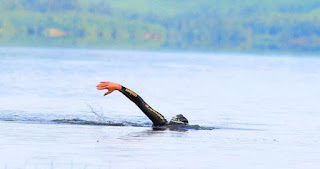 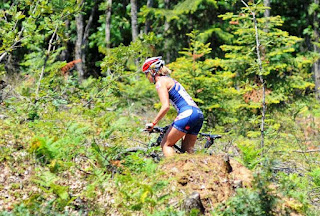 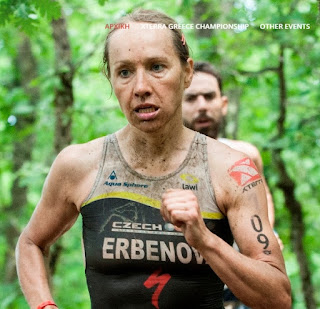 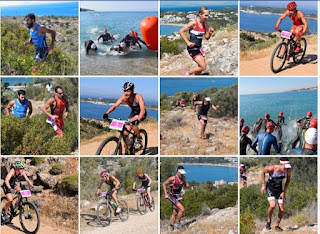 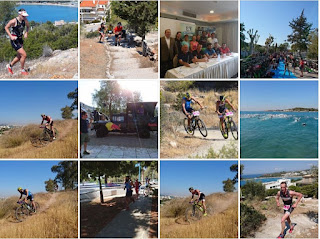 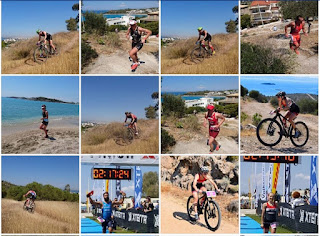 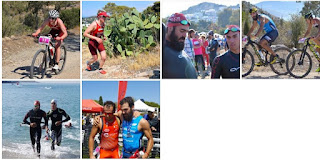 The city of Vouliagmeni could not have ordered it better. Temperatures in the mid 70’s, a bit of a breeze and mostly sunny with some nice puffy clouds overhead. The sea was a typical Greek blue with a temperature of 19C (66F) so wetsuits were optional but many hardy Greeks forsake them.

There was a strong group coming out of the water on the first lap that included Malta winner and 2015 Euro Series champ Roger Serrano, new pro Pierre Antoine Guilem and age groupers including Julien Leroy, all fighting as they turned for the second lap. Out of T1 and up the streets onto the first long climb Guilem and Serrano were still hooked together and clear of the field. Brice Daubord was a solitary 3rd and young Aussie Max Neumann 4th. Favorite Ruben Ruzafa was stuck as a result of a poor swim back around 7th along with Francois Carloni. Not surprisingly Brigitta Poor led the women with young French woman Morgane Riou 2nd, Ladina Buss 3rd and Louise Fox 4th. Helena Erbenova was over 4 minutes back coming out of the water.

At the top of the first long climb starting the second lap Serrano had separated from his 2 first lap companions but Daubord was now on his tail. Coming back strong were Carloni and Ruzafa trading slots and pulling each other up to the leaders. At the top of the first climb there is a 4-way intersection. Coming up you turn right and make about a 5K look and return to the same intersection. When Ruzafa and Carloni came to the top they were 30 seconds behind… when they completed the 5K loop they were only 20 seconds behind. Not far back and tied together like Serrano/Daubord and Ruzafa/Carloni were Arthur Forissier and Kris Coddens. For the women Brigitta still had the lead and was riding beautifully. Morgane was gone with a flat tire and Ladina was now second with Erbenova 3rd and Fox 4th. Erbenova was looking very serious but was having problems overtaking some of the men age groupers and not gaining on the other women as fast as expected.

When Ruben made the road junction in the lead on the return, he attacked and only Roger was able to follow. At T2 it was Roger and Ruben together – François and Brice at 1’ – Arthur Forissier at 3’30” who had moved separated from Kris Coddens at 4’ – then Tomas Kubek /Jan Pyott at 5’.

Similar to the bike, the run must go up this great set of steps that curls its way up into the Greek hills. Then a jump over a curb and a gravely, rocky, steep section of about 200m. Ruben now led the race but Roger Serrano was no more than 2 feet behind. Daubord was still in 3rd but had Carloni in his shadow. At this point early in the first run loop it was led by two Spanish followed by two Frenchmen. The race fractured on the second run lap. Serrano headed up the hill with about 15 seconds on Ruzafa who had about 30 on Daubord. Carloni was still in 4th but suffering and young Arthur Forissier was charging on him.

The women did the opposite. Where Brigitta and the others were separated on the bike they were converging on the run. Poor still led but Ladina was close and Erbenova, while still back, could see them on the long climb. Poor Morgane was struggling with her flat and had lost all hope of a podium but she would not quit and continued in a distant 5th.

The race finished with a second straight win for Roger Serrano with Ruben Ruzafa 2nd and Brice Daubord coming hard in 3rd just 20 seconds back from the 3-time world champ. Forissier passed Carloni for 4th and last year’s Greece winner Kris Coddens had a strong run to come 6th.

It came down to the last downhill for the women. Helena was flying down and took the lead as the run came back to the steps. Brigitta stayed strong for 2nd and Ladina had a great race for 3rd.

All day long athletes were going up and down the hills running and riding, smiling and yelling. This was a hard race. Not super technical but unrelenting. No long downhills and no long uphills but there was also no relief. You had to push the whole way. The race uses some small side roads in Vouliagmeni that parallel the main road and passes by dozens of neat bistro’s and restaurants as well as really great Greek ice cream shops. Spectators were cheering and whistling and others just looked confused on why all these people in funny uniforms were running and riding their bikes in the middle of the city. But this is Greece where hospitality is a given and everyone had a wonderful day with few complaints. Finishers were treated with pasta and traditional grilled lamb on wooden skewers. Now that is a recovery first and they were gobbled up by the hundreds.

The move to Athens was a complete success. 23 Countries were represented at the race and more Greek triathletes than ever came to give XTERRA a try. There is no doubt this race will be another sellout and well over 500 participants next year. Better start thinking of making plans now.