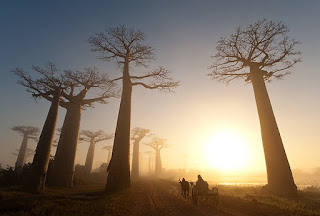 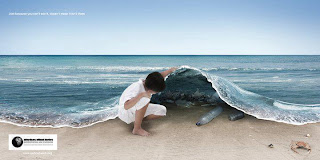 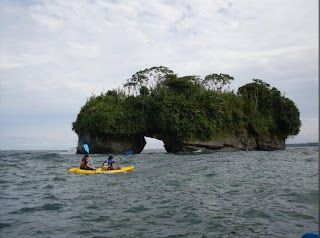 
From foothill elevations to high mountain peaks, hundreds of flower species are found throughout Yosemite National Park. Rangers and scientists describe the rich botanical history and some of the rare plants found here.

Yosemite Falls is the tallest waterfall in North America, and is a powerful presence in Yosemite Valley. From winter ice to spring flood to autumn dryness, this magnificent waterfall is a dynamic force of nature.


Although most visitors are familiar with Yosemite Valley, 95 percent of Yosemite National Park is designated Wilderness. Free from roads and cars, this vast wilderness offers spectacular scenery, natural quiet, and the opportunity for solitude and reflection.

The granite monolith of Half Dome is recognized throughout the world as an icon of Yosemite National Park. Thousands of visitors hike to the summit each year, rewarded with spectacular views and an experience that is not easily forgotten.

Snow plays an important role in Yosemite's ecology while providing water for cities and farms. Winter visitors to the park experience a landscape transformed by snow.

When Joseph Walker passed through in 1833, there were none, but today, thousands of maps portray Yosemite National Park. From a land grant created during the Civil War, to modern computer mapping, these maps also tell the story of the protection of Yosemite.

Explore the Tuolumne River from its glacial headwaters at 13,000 feet down through Tuolumne Meadows and into the Grand Canyon of the Tuolumne. Scientists and rangers describe the power this river has on the landscape and on the people who visit it.

Throughout the winter, the elevation where rain turns to snow changes with each new storm.
Join meteorologist and park scientists as we chase the snow line in Yosemite.

Summertime visitors to Yosemite National Park miss many of the unique events of winter and early spring. Frazil ice flows are dramatic natural events that occur in the waterfalls of Yosemite Valley during March and April.

Since the glaciers retreated around fifteen thousand years ago, rock fall has been the major force of change in Yosemite Valley. Geologists work to understand this force of nature in order to protect the millions of visitors who come here each year.

Most of Yosemite National Park is blanketed with vast forests, and with abundant precipitation and warm temperatures, these mountains are home to the largest trees in the world.

Yosemite National Park is famous for its spectacular glacially carved landscape. Although glaciers have come and gone many times in the past, there are still two active glaciers near Yosemite's highest peaks.

While Yosemite National Park is known for its towering cliffs and giant waterfalls, the National Park Service also protects significant cultural resources. The Rangers' Club is one of five buildings in Yosemite that is a National Historic Landmark.

Horsetail Fall is a small, ephemeral waterfall that flows over the eastern edge of El Capitan in Yosemite Valley. For two weeks in February, the setting sun striking the waterfall creates a deep orange glow that resembles Yosemite's historic "Firefall."

From the Milky Way to the moon, the beauty of Yosemite is on display 24 hours a day. During the full moon of the the spring and early summer, lunar rainbows, also known as moonbows, can be seen on many park waterfalls

Throughout the Sierra Nevada, high flat plateaus are found at elevations around twelve and thirteen thousand feet. These isolated sky islands are the home to unique plant communities that are found nowhere else.
Publicado por cecilio benito alas en 1:56 a. m.