QUEST EPISODE TWO: A ROAD TRIP IN NEW ZEALAND - by Tito Tomasi from Mavic on Vimeo. 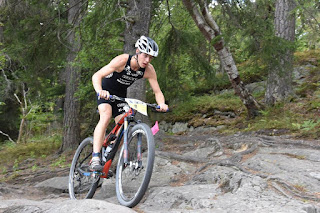 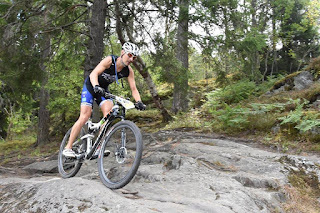 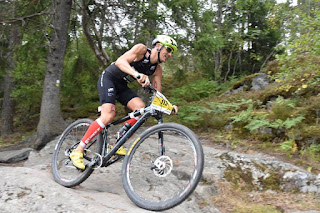 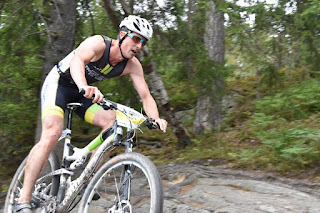 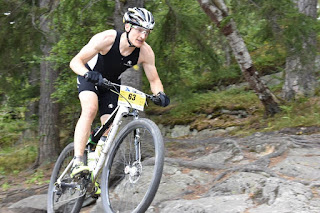 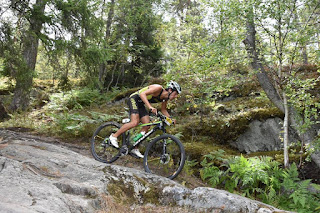 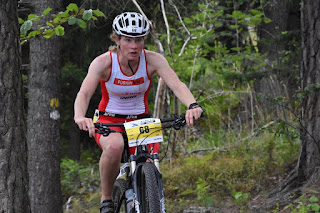 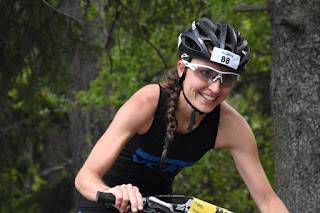 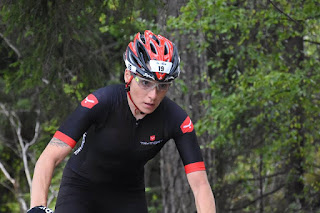 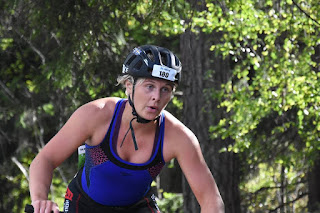 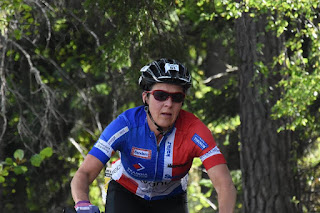 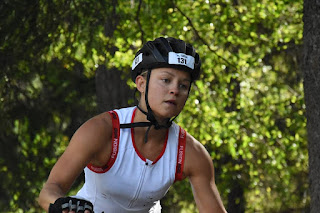 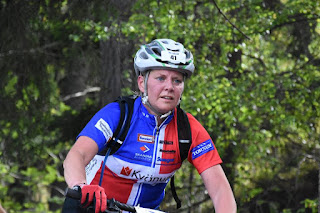 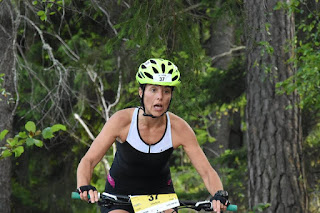 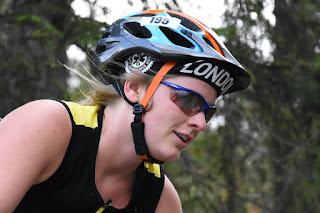 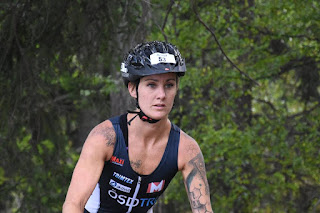 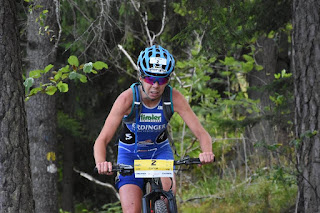 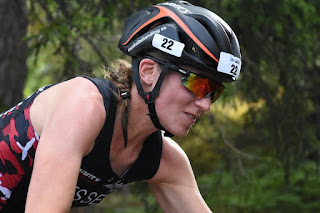 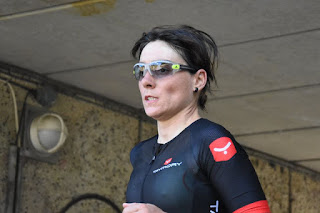 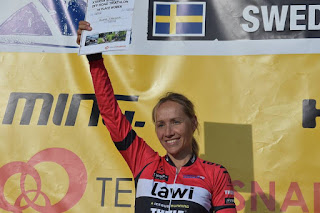 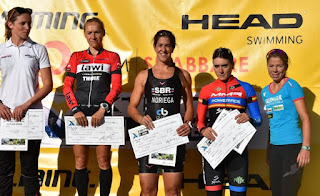 The win is Mendez’ second in three weeks and Erbenova’s second in a row, fifth on the XTERRA European Tour this year and 23rd of her career.XTERRA World Tour managing director Dave Nicholas was on-site to take in all the action and brings us this report…

The weatherman got it right and the day was a good one. Cloudy and cool early and it got better by the hour. Promptly at 1pm the pro field took the deep water start. Water temp was 18-degrees so everyone was in wetsuits; the age groupers followed two-minutes behind.Mauricio Mendez came out of the water just a few feet in front of Sam Osborne but Sam “Bam” crushed the transition and literally gained about 20-seconds on the young Mexican. South African Theo Blignaut was 3rd out followed by Arthur Forissier. Forissier immediately ran into trouble when his shifter malfunctioned and his chain stuck between gears.The bike belonged to Sam. He rode evenly, smoothly and fast.

“I know I try to go too hard on the bike and I miss my lines and go off the road too much” he grinned. “Today I said to myself, keep calm. I hit my lines and had a great ride”.Mendez was riding well but was losing time to the Kiwi. At the end of the first lap Osborne increased to a 30+ second lead over Mendez who had about 30-seconds on Yeray Luxem and Arthur Serrieres. Kris Coddens was coming quickly but ran into trouble. Kris had caught the dueling duo of Luxem and Serrieres but no sooner did he get by and made an error on a small crossing and went down.“My back hurt a little bit. I don’t think it was from the crash but I did not feel 100-percent,” said the tall Belgian. “I couldn’t gain the time back and thought I would go pretty hard and then give it on the run.”

At the end of lap 1, Helena Erbenova had taken the lead back from Carina Wasle and looked very comfortable.

Near the end of the bike, Osborne was up by over a minute; Luxem had caught Mendez, and Serrieres had dropped back a bit. Erbenova led handily but Carina Wasle had dropped back behind Spain’s Mayalen Noriega who was pursued by a very fast age grouper, Marie Nilsson. Carina had broken her foot just four weeks ago and was not sure how far she could go, but our little Austrian rocket is a tough woman and she kept going to eventually finish 5th.Coming into T2, Sam had a solid lead of over one-minute, but had two very fast runners behind. Yeray passed Mauricio in T2 and they headed out over the Swedish bridge onto the run.

“Yeray took off very fast and I said this is a good pace, we will catch Sam,” breathed the young winner. “I was worried about Yeray because of last week when I could not catch him, so I ran really hard to stay with him.”

Luxem was thinking the same thing in reverse. “I knew Mau was fast and this was a better track for him than Poland so I went hard right from the beginning. He went by me and I really pushed but simply did not have the speed to stay with him” said Luxem.Sam’s lead was strong enough that he held it going out onto the second lap by 20-seconds over Mendez who had the same on Luxem. It was about 1K into the second loop when Sam faltered.

“I knew they were coming and guess I was not paying attention. I hit something and my ankle twisted badly. I didn’t go down, but they were past me immediately,” said Osborne.This is the kind of run that Mendez thrives on. Twisty and tight, but not as slow as Poland and he could stretch his speed and make time.

Kris Coddens had come into T2 in 5th but caught and passed young Arthur Serrieres to bring home 4th. Arthur Forissier rode and ran hard to make up for his mechanical problems and finished 6th behind Serrieres. Talk about the young guns taking over – Mendez was born in 1995 and Serrieres and Forissier in 1994. Toss in Austrian Dominic Wychera, born in 1993, and we have 4 men in the top 10 who are less than 23-years-old!!

Helena was pacing herself. “These races are never easy,” she sighed.“I could not go too easy because then I’d lose focus so I made a good pace and I am very happy,” our champion smiled.Behind, age grouper Marie Nilsson had passed into second place ahead of Swedish pro Cecilia Jessen.

“This is my home course,” Nilsson said. “I know these trails and practice them often.”

Poor Carina came around on the first lap of the run in 2nd but got lost, then cramped up and had to sit in the beautiful Swedish forests for a bit. Noriega was not comfortable on the rocky, technical trails and dropped back to finish 4th overall but 3rd Pro woman.The second of our northern swing trio is finished. Both showed us great races and now we head into the XTERRA European Championship race where the field will be super strong. Yeray will not be there as he has family commitments, but Mendez, Osborne and Coddens will be there to go up against Ruzafa, Serrano, Carloni, Bradley Weiss and toss in Dominican winner Karl Shaw.Michelle Flipo, winner in Switzerland will be back to go up against Erbenova, Bucher, Guillot-Boisset and Brigitta Poor and hopefully Carina will be one week healthier. That should be one heck of a show.