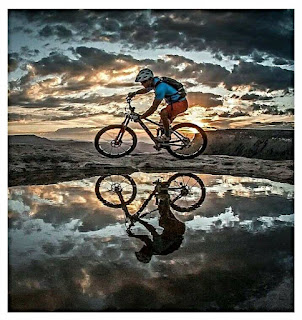 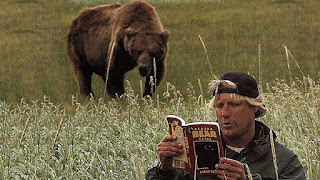 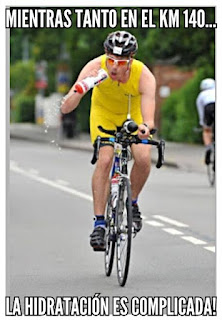 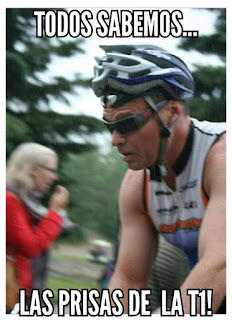 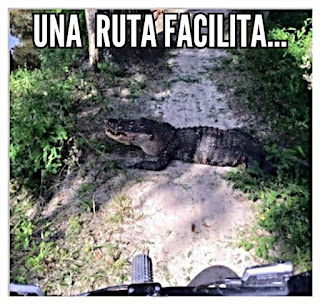 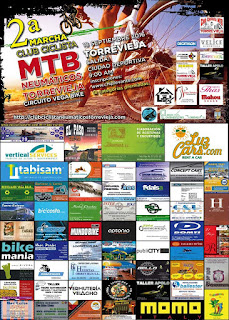 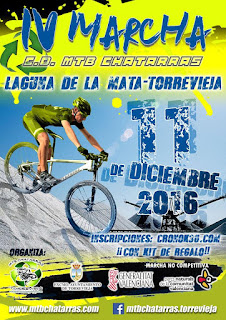 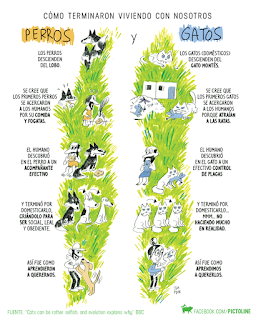 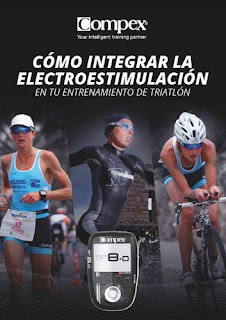 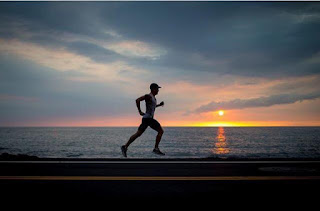 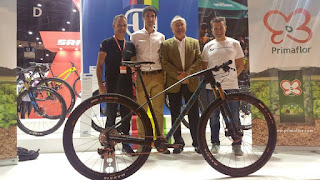 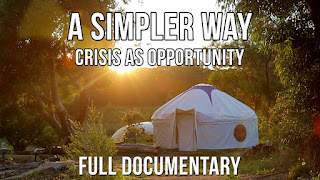 A Simpler Way: Crisis as Opportunity
A Simpler Way: Crisis as Opportunity is a feature length documentary made with Samuel Alexander of the Simplicity Institute. This is their first feature film and it was made with a budget of $11,260, all of it crowd funded by generous supporters."Over the course of 2015 I lived in a community in Gippsland, Australia where 9 people came together to take part in this documentary to explore and demonstrate a simpler way to live in response to global crises. Throughout the year we built tiny houses, planted veggie gardens, practised simple living, and learned how to live in community. This film is the product of hours and hours of footage that I shot during that year-long experiment in simple living." 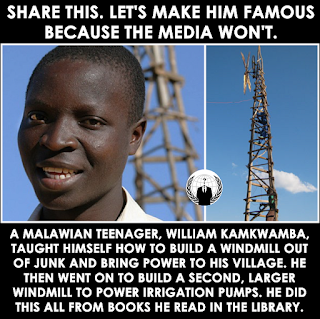 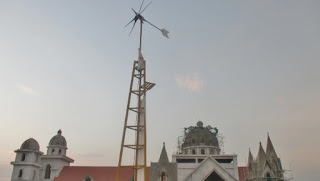 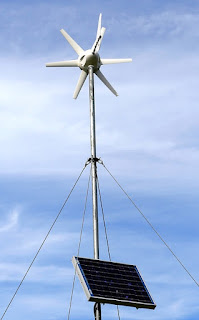 For the Cost of an Iphone, You Can Buy a Wind Turbine to Power a Home


Indian startup Avant Garde Innovations has developed a low-cost wind turbine that can generate 3-5 kW hours of electricity daily.Soon after assuming office, Kerala (southern state of India) Chief Minister Pinarayi Vijayan kicked up a storm by publicly supporting the Athirappilly hydro electric project, which environmentalists said, if implemented, would create ecologic imbalance in the area and destroy the Athirappilly waterfalls, the largest natural waterfalls in the state.It is not that the government is oblivious to the impact that the project could make, but it says it has no option but to leverage existing means to check the growing power crisis in Kerala, which partially depends on the private sector for electricity.

Things are no different in other states either. While Kerala has attained almost 100 per cent electrical coverage, many parts of India still remain in the dark. For a large portion of the Indian population, electricity to this day remains a distant dream.Enter two siblings who want to make India’s energy crisis a thing of the past. The duo has developed a new solution they say will not even slightly impact the ecological balance.Avant Garde Innovations, the startup founded by siblings Arun and Anoop George from Kerala, has come up with a low-cost wind turbine that can generate enough electricity to power an entire house for a lifetime. The size of a ceiling fan, this wind turbine can generate 5 kWh/kW per day — with just a one-time cost of US$750.

“Our goal is to eliminate energy poverty, reduce dependence on struggling state power grids and create energy self sufficiency for all the needy ones through distributed, localised and affordable renewable energy. In doing so, we believe we can collectively usher in our world a cleaner environment, new economic prosperity and social change,” reads the company ‘What We Do’ statement.“Our first offering is a highly affordable small wind turbine suitable for residential, commercial, agricultural, village electrification and other uses, which is aimed for a market launch during 2016.”Incorporated in 2015, Avant Garde claims to be a startup with a ‘green’ heart and soul.

For the startup, opportunity is massive. India is the world’s sixth largest energy consumer, accounting for 3.4 per cent of global energy consumption. Federal governments in India, and the central government for that matter, are unable to bear the huge infrastructural cost required to bring electricity to remote villages.Erecting electric posts and electric lines require huge investments that could cost millions of dollars.

This is where Avant Garde comes into picture. “When small wind turbine generating 1kW energy costs INR 3-7 lakh (US$4,000-10,000), our company plans to sell it at less than NR 50,000 (about US$750). Costs will decrease further through mass production,” Arun said in an interview to The Times of India.The company launched its pilot project at a church in the capital city of Thiruvananthapuram in January this year. The small wind turbine prototype that it has developed is highly scalable for power capacities of 300 kW or even higher, Arun told e27.

“Our passionate aim is to introduce innovative, affordable and sustainable solutions that take renewable energy self sufficiency and energy empowerment to the next level through a distributed and decentralised approach using pioneering strategies the world has not witnessed yet,” the company says.This revolutionary product has also won them a spot in the Top 20 Cleantech Innovations in India. The company has also made it to the list of 10 clean energy companies from India for the “UN Sustainable Energy For All” initiative under the one billion dollar clean energy investment opportunity directory.According to the Global Wind Energy Council, the country ranks 4th in terms of global installed wind power capacity, after China, the US, and Germany.