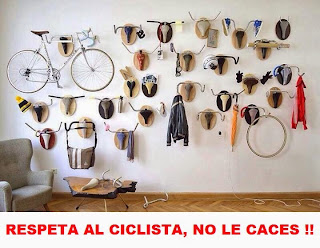 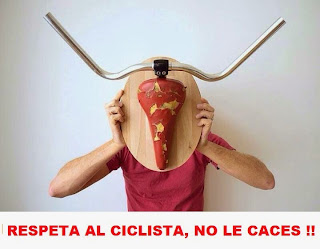 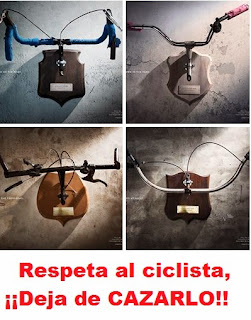 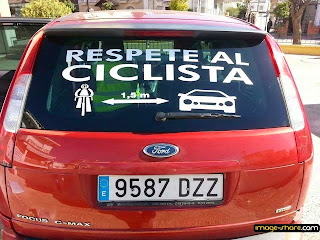 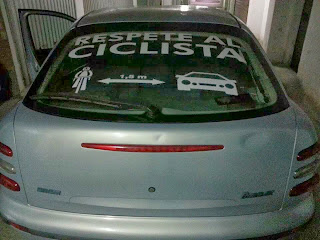 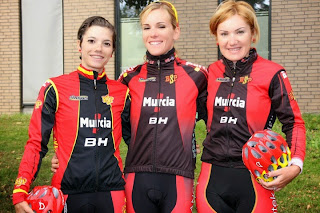 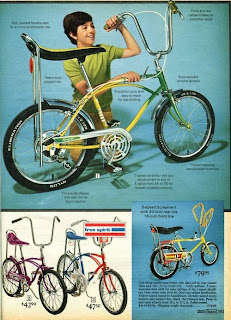 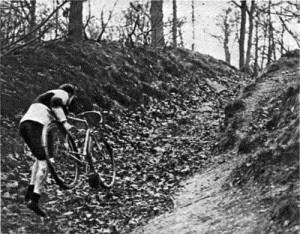 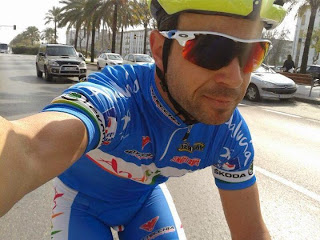 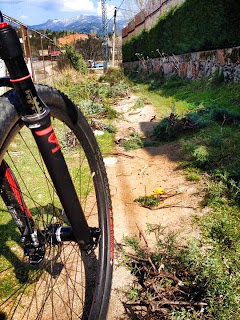 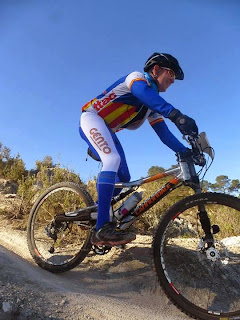 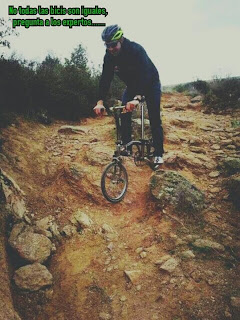 
Here’s the video of the incident. With 25 swear words in 37 seconds, it’s very definitely Not Suitable For Work:

Sussex police have identified the driver of a Jaguar car who launched an expletive-ridden tirade at a cyclist and also appeared to punch him in a road rage incident earlier this month.Cyclist Eddie Bell, aged 38, posted video to YouTube of the incident, which took place near Pevensey Bay, East Sussex, the weekend before last. He made a note of the vehicle’s registration number and passed it on to Sussex Police.Quoted in the Argus, a spokesperson for Sussex Police said: “Police have the video and have identified the driver. They will be investigating this as an incident of public place violent crime.”
From what Mr Bell says in the description to the YouTube video, it seems that the driver may have interpreted what the cyclist says was “a cheeky wave” as an altogether more insulting gesture, although even so the reaction would strike most as being way over the top.

This guy pulled into the green cyclist box on the approach to Pevensey Bay indicating that he was turning left so I gestured as if to say what are you doing this is a cyclist / motorcycle box to protect us from what you're about to do.He wound down the window and spat some abuse and then sped off turning left towards Beachlands. I gave him a cheeky wave (not anything more) and cycled on towards Eastbourne forgetting about the matter.He later passed me very close and drove down to Martello Road where he waited for me. I noticed that my go-pro was dead and this is when I got my phone out as I could see what was going to happen. There is no preceding footage as my go-pro battery had died.I took the video on my phone as I thought it would deter the driver from over reacting. With a bike between my legs and one of my feet still cleated into the pedals, what more could you expect me to do?

Belkin rider Bauke Mollema, sixth overall in last year’s Tour de France, thwarted a would-be bike thief at Tirreno-Adriatico on Tuesday, the Dutch WorldTour team says on its Facebook page.Mollema was taking part in the Stage 7 time trial that brought the 49th edition of the UCI WorldTour race to a close in San Benedetto del Tronto on Italy’s Adriatic coast.

According to Belkin,Bauke Mollema caught a bike thief in act on Tuesday right before the start of his time trial. The Dutchman quickly alarmed [we assume they mean ‘alerted’ – ed] a patrolling officer when he saw a person taking off on a Movistar bike. After his time trial Mollema immediately went to the Movistar team bus to check if the bike was found but there nobody was aware of the incident.A number of teams including Sky, Lampre-Merida and Cannondale have suffered high-profile thefts of bikes and equipment running into six figures in recent months, the work of what are clearly highly organised criminals.

From the brief description given, it is possible that this may have been more of an opportunistic thief, however.The Dutch rider finished 131st on the stage, 1 minute and 18 seconds behind the day’s winner, Adriano Malori… of Movistar.

There’s no news on who the bike may have belonged to, and with the start and finish of the time trial in the same area, it’s difficult to even hazard a guess.Only one Movistar rider went out on the course after Mollema, and that was Nairo Quintana, who finished the race runner-up to Alberto Contador on GC.But with a start time 32 minutes after the Belkin man, we imagine the Colombian was probably warming up at the time and his bike - the team switched form Pinarello to Canyon this year - wouldn't have been in the start/finish zone.Two Movistar riders did however take to the course in succession with start times that would have got them to the finish just minutes before Mollema started – Benat Intxausti and Igor Anton.And we do know that Movistar’s British national time trial champion, Alex Dowsett, who for a while had the fastest time, may have had something other than his bike on his mind -