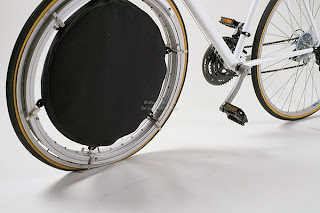 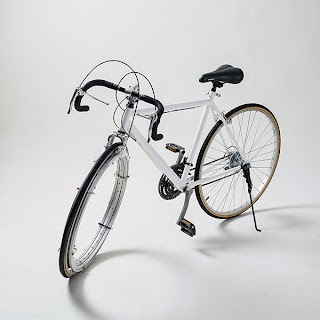 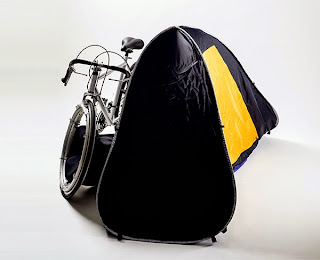 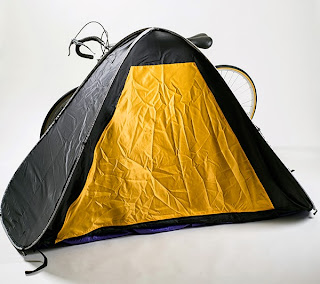 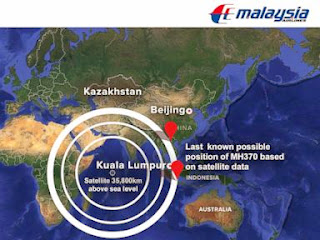 
U.S. law enforcement and intelligence officials are focusing on the possibility that at least one of the Malaysia Airlines pilots is responsible for the disappearance of flight MH 370 after new information revealed the plane performed “tactical evasion maneuvers” after it disappeared from radar, two senior law enforcement officials told ABC News today.

U.S. authorities believe only a person with extensive flight or engineering experience could have executed the maneuvers. They also are suspicious of what appeared to be attempts to evade radar.

After the plane’s transponder - which reports the plane’s location and altitude - was turned off about 1:20 a.m. last Saturday, the plane was picked up by military radar as it turned back towards Malaysia and passed above Peninsular Malaysia before heading into the Strait of Malacca.

ABC News aviation expert and former Marine Corps fighter pilot Steve Ganyard said it’s possible that the movements made by the plane could mean it was piloted by amateurs not used to flying at night.

Ganyard said a person trying to fly a plane without lights or a horizon could make random turns that may appear to be evasive but were just accidental.

“[A hijacker could] tell the pilot 'turn the transponder off' and hold a gun to his head,” said Ganyard. “They could advertently fly out to sea hoping to see some to land to go towards.”

Ganyard also noted that the hijackers of United Flight 93 on Sept. 11 raised and lowered the altitude to try and stop the passengers who were storming the cockpit.

Earlier in the day, Malaysian police visited the home of Capt. Zaharie Ahmad Shah, the 53-year-old pilot of the missing plane.

Shah is a married father of three grown children with more than 18,000 hours of experience in the air. He has been described as an affluent aviation buff, with a home in a gated community that police spent about two hours inside today. The first officer, Fariq Abdul Hamid, 27, joined Malaysia Airlines in 2007 and has 2,000 hours of flying time.

In recent days the Malaysian government has been criticized for not sharing information earlier with international investigators.

A senior Western law enforcement official told ABC News today that the Malaysian government repeatedly turned down assistance from Interpol to assist in its investigation. That offer has since been repeated several times and declined each time.

"It's the old pre-9/11 approach: close-hold information, don't share anything," the official said.

Law enforcement officials are now worried that critical investigative time has been lost and leads could well have dried up as sources of information could have dispersed in the last week. The FBI also hasn't been invited by the Malaysian government to help on the ground, sources said.

"Malaysia Airlines has shared all available information with the relevant authorities since the moment we learned that the aircraft had disappeared," read a statement from the airline. "This is truly an unprecedented situation, for Malaysia Airlines and for the entire aviation industry."

Follow All the Latest News on Missing Flight MH 370

At a Saturday news conference Malaysian Prime Minister Najib Razak said that the plane was steered off course by someone on board, was airborne for more than seven hours and may have traveled as far as Kazakhstan. He added that although the movements were consistent with deliberate acts, he wouldn't confirm that the plane was hijacked.

"We are still investigating all possibilities as to what caused MH370 to deviate from its original flight path," he said.