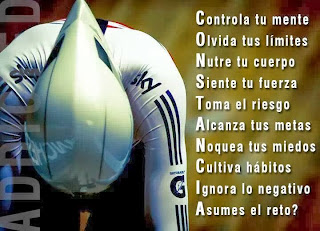 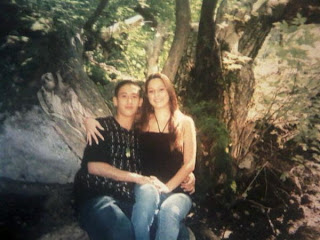 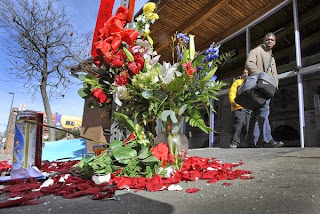 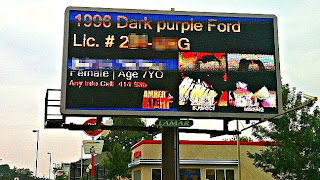 A memorial is set up in front of the nightclub at Ninth Avenue and Lincoln Street where Jose Medina was struck and killed by a sport utility vehicle that sped away in January 2011. (John Prieto, Denver Post file)
The creator of Denver's "Medina Alert" program that sends out messages to the public to be on the lookout for vehicles involved in serious hit-and-run crashes is hoping to take the idea nationwide.Larry Stevenson, who created the Medina Alert and named it after Jose Medina, who was killed in a hit-and-run crash on Lincoln Street, has approached other communities around metro Denver to adopt the system.

"The goal is to take it nationwide," he said about the notification system modeled after the Amber Alert, a national system that seeks public help in finding missing children.Jose Medina was killed in a hit-and-run crash two years ago when he was struck by an SUV on Lincoln Street on the first day of his job as a valet at a Denver nightclub.Two years ago, the 21-year-old Medina was on the first day of his job as a valet, parking cars outside a Denver nightclub, when he was struck and killed by an sport utility vehicle that sped away.That night, a taxi driver who saw the incident followed the fleeing vehicle, wrote down the license-plate number and helped provide authorities with enough information that everyone involved was eventually arrested.

A year later, the Medina Alert was created. The notification goes to all patrol cars, cabdrivers, news outlets, truck drivers and pedicab operators. A message is displayed on traffic reader boards and on Crime Stoppers' Twitter and Facebook accounts."When we have a collision and we need to get the information out to the public who act as our eyes and ears ... the Medina Alert is one of the many tools," said Denver police Sgt. Michael Farr, who works in the traffic-investigations unit. "Unlike using Crime Stoppers and the media, the advantage is that it is tied to the Colorado Department of Transportation's overhead message boards."Seven Medina Alerts have been issued over the past year, and some have resulted in arrests.

The first alert was issued Feb. 20, 2012, after 42-year-old James Garcia was hit crossing Sheridan Boulevard. Garcia was pronounced dead at the hospital, and witnesses gave police a description of the white van involved in the incident.The notification went out but didn't result in an arrest. Later, a tip came in that led police to Paul Estrada Jr., 63, who was arrested and is now awaiting trial on a Class 3 felony charge of leaving the scene of an accident involving death.

Stevenson, a former Denver police officer, launched the Taxis on Patrol program in 2011 — a collaboration with Denver police in which taxi drivers alert law enforcement agencies of any suspicious activities they see while driving their routes.Taxi drivers have called in hundreds of tips, ranging from homicides and sexual assaults to carjackings and drunken drivers.Stevenson, now a spokesman for Denver's Excise and License Department, is working with communities around the metro area to start a Medina Alert. Aurora and the Colorado State Patrol have expressed interest. Stevenson is looking at getting legislation to add the Medina Alert to the emergency broadcast system.

"Hit-and-run accidents are one of the most unsolvable crimes," Stevenson said. "You are looking for a ghost. Rarely do victims have good information of what hit them. We had to find a way to connect the dots around the metro area. We can't always expect law enforcement to fly in with the red cape and solve the crimes. We have to do our part."

An image of an Amber Alert appearing on a billboard in Sheboygan, Wisconsin on July 5, 2010. Similar alerts will be posted statewide in Colorado targeting hit-and-run offenders.
(Photo: Courtesy of Mrschimpf)
Colorado Governor Hickenlooper has signed a bill creating the country’s first statewide alert system aimed at catching hit-and-run drivers.The new law creates a system similar to an Amber Alert, which notifies the public when a child goes missing.

But Colorado’s new Medina Alert creates the tools needed to tell the public to be on the watch for a vehicle involved in a serious hit-and-run accident.It was named after 21-year-old Jose Medina, killed three years ago by a hit-and-run driver in Denver.The system includes alerting the media and taxi drivers, and issuing bulletins on electronic highway signs and on social media.Denver Democrat, Representative Daniel Kagan spoke in support of the bill last month from the House floor.

“If you do a hit and run and you seriously injured somebody, or, God forbid, killed them, your name will be in lights all over the state," Kagan predicted. "So don't even think about hit and run driving. You’re going to get caught.”

Denver and Aurora already have citywide Medina Alerts.During the two years they've been in place, 17 alerts have helped result in 13 cases solved.